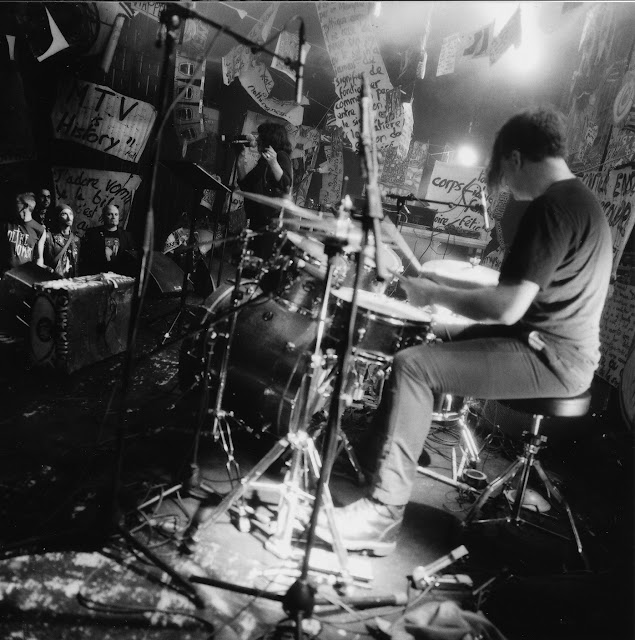 27th of may  @ Bikini Test in La Chaux-de-Fonds with Love Cans, Virgin Bitch and Herr Liebe, Music for the Space

28th of may @ Urgence Disk Records in Geneva

here infos about the rest of the tour :

« Known for his work in The Flying Luttenbachers, XBXRX, Burmese and his current role as Lydia Lunch’s guitarist and musical director, Weasel Walter initially founded Cellular Chaos as a San Francisco Bay area improvisational instrumental combo, but with a move to Brooklyn, the name was repurposed to christen an entirely new act. The band headed in an equally intense and cathartic direction, but became more song-oriented and melodically complex with the addition and collaboration with frontwoman Admiral Grey, renowned New York City writer, singer actress and performance artist. Grey’s surreal narratives of trauma, apocalypse, and abuse weave furiously through angular, masterfully expressed arrangements. With Walter and Grey at the helm, the band has had many virtuosic musicians in its roster, most recently utilizing the talents of Rad Chaines (The Simple Pleasure, Amanda Palmer’s Grand Theft Orchestra) on percussion and electronic drums and bass, creating a propulsive modern mashup sound which has taken their live spectacle to a fresh hyper dynamic level. » 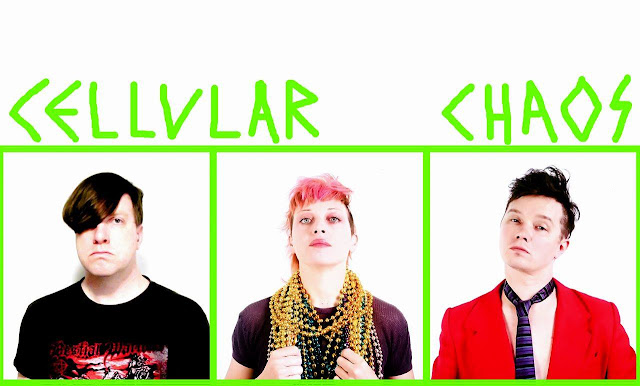 new album out 7th of april on Noisolution ! 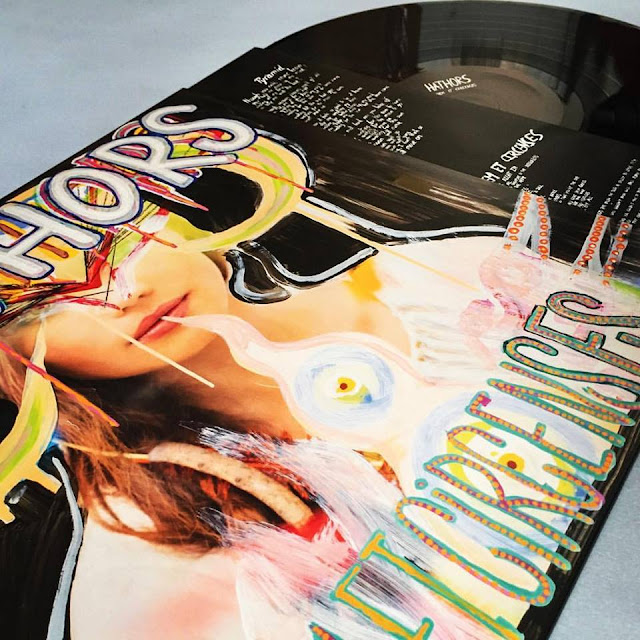