All my clean friends and lovers... thanks a lot for having us... it was mad, real and intense ! 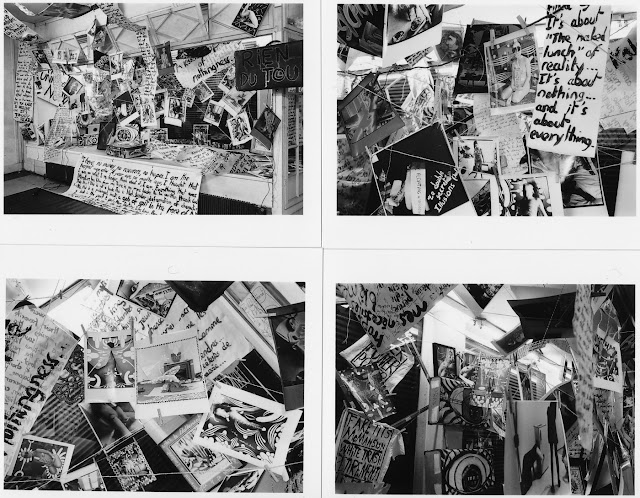 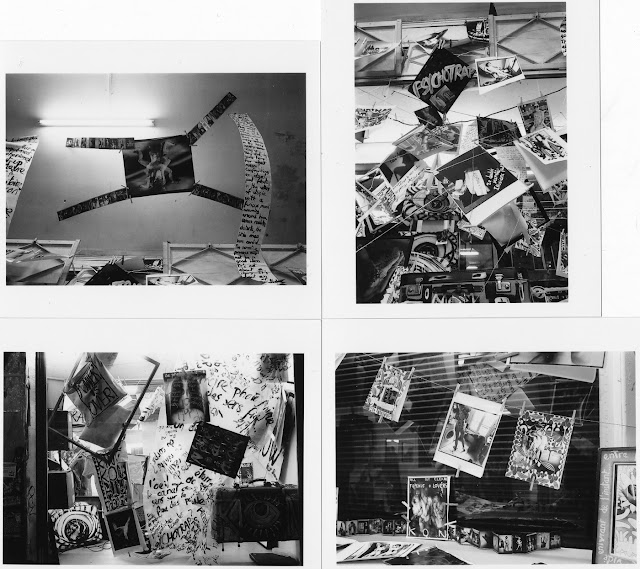 Thanks a lot to Sylvia Pellegrino and Matthieu Amstutz for the mad performances...

It's a nice day to kaleidoscope again...

KON @ Cabinet d'Amateur... thanks a lot for having us... it was great. 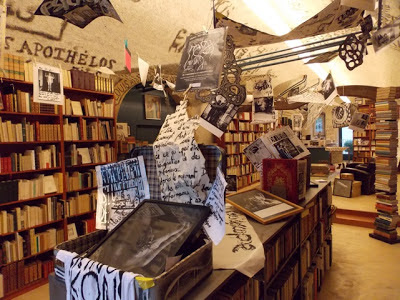 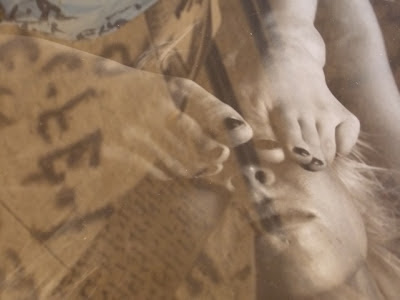 All my clean friends andlovers

A kaleidoscope of nothingness.... 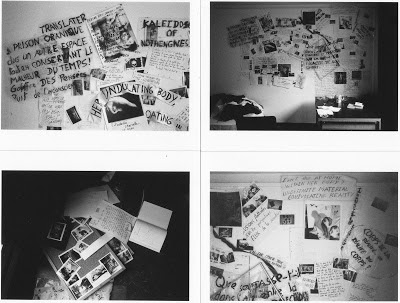 Anarchy in the KON 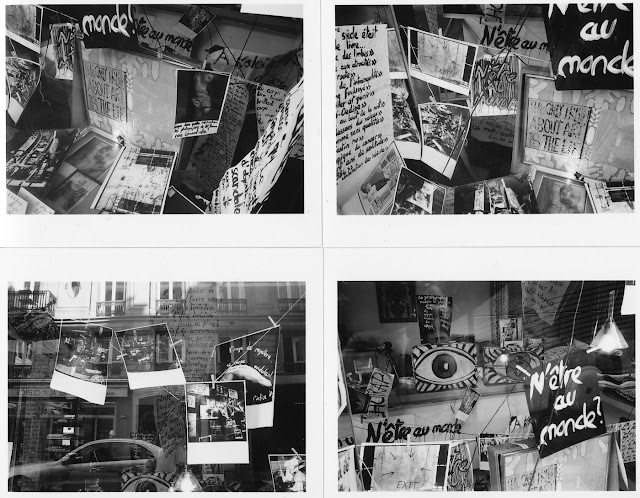 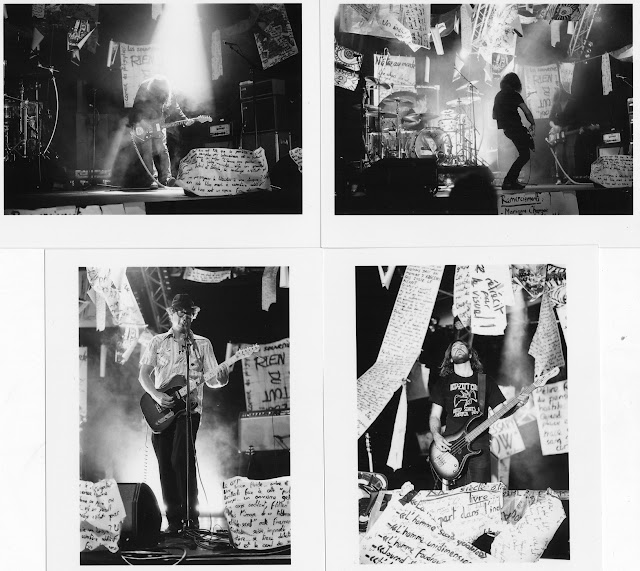 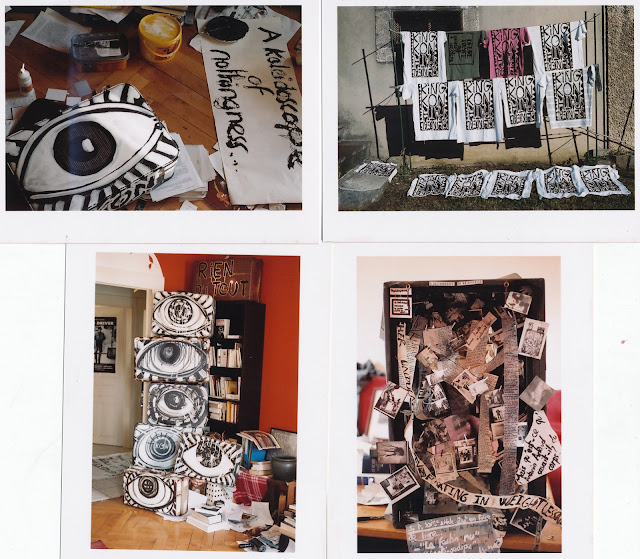 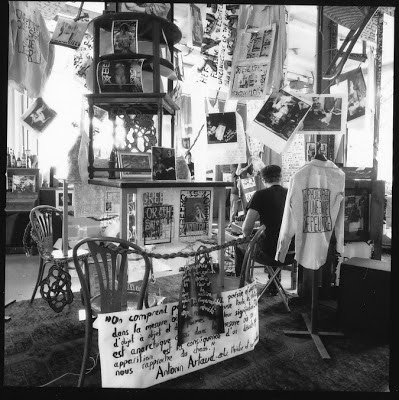 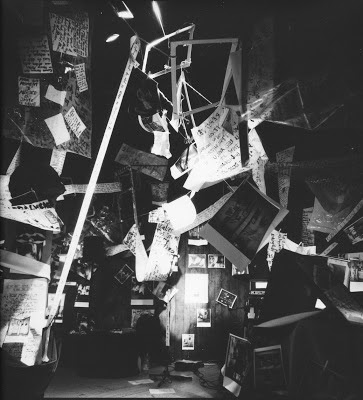 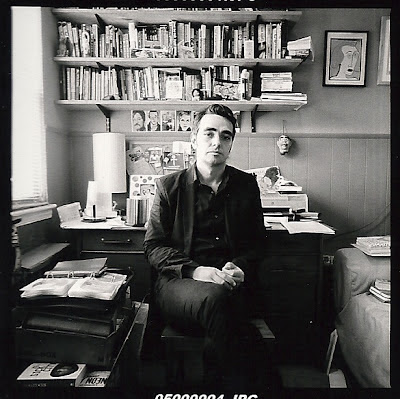 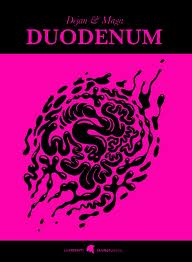